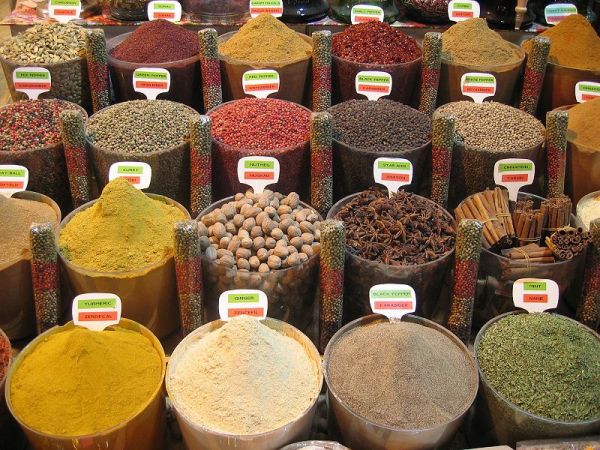 Less is more. No, really.

The Turkey Neck Stew outing was a success, so time to push my luck.

If you’re coming in late, I made TNS last week for the first time, based on somebody’s offhand remark.  I think next time around, I would use less meat–five pounds was a bit much for a large pot–but one package wasn’t enough, and what are you going to do with leftover turkey necks?  So in they went.

Problem is, I learned cooking from working in restaurants and living in co-op housing, so I’m conditioned to make big batches of things.  It just seems silly to me to spend a lot of time in the kitchen cooking and cleaning up for the sake of one lousy little meal.  So, leftovers are a way of life.  Drives my wife crazy!  But then, what about me doesn’t?

This time, though, I may have bitten off more than I can chew, so to speak.  On a whim, I bought an HEB pork butt almost as big as my own.  Things were going great until I got it home and realized it wouldn’t fit in the Dutch Oven.  Surgery was required.

Now half of it is freezing and half of it is baking, after an overnight marinade of Fiesta Pork Rub.  It’s situated comfortably on a bed of the Big Four: onions, celery, carrots, and new potatoes.  Started it at 8:15 this morning, so by 11:30 or so, it will be Happy Time.  Too bad nobody else here eats pork.  If it’s tender enough, I can take a slab over to Mom.  Even at 92, she still chews pretty well.

I thought about throwing in the sun-dried tomatoes home-made by pianist David Webb and gifted to me Sunday at the Bullock gig (thanks David!), but then I thought no–they would just get lost in there, and likely be drowned in drained juices.  Best leave that to the potatoes to soak up, and make another plan for the ‘maters–such as stir-fried with sausage, mushrooms, and bok choy over brown rice.  This plan has the distinct advantage of having all the elements already in place.

There was a time when I just would have thrown them in because I have them, but I finally learned about restraint.  Like a jazz solo, you don’t have to put in everything you know.  Hold something back, let it build, don’t use more than you need to, don’t overwhelm your audience.  Some cooks and some musicians never quite get this.

I can appreciate when somebody has great chops (we’re talking about music now, in case I lost you) but it gets really exhausting when they hit you over the head with it mercilessly.  I have listened to live recordings of 30-minute Coltrane solos that are astounding–but there was only one Coltrane.  And even if there are other musicians who can pull this off, there are precious few audiences that can hang in with that level of intensity.  So then the question becomes–am I punishing the audience to satisfy myself?  Or its converse–am I dumbing down my playing so as to not risk alienating the audience?  Or the unspoken but everpresent question among jazz musicians–who cares about the audience anyway?

Which is one reason, by the way, that jazz continues to enjoy the stunning popularity it has since 1968.  Which is to say, bupkis.

This isn’t a personal concern, because my solos are shorter than they used to be–conditioned by years of school performances, where you really can’t stretch out that much without losing them.  Play as free as you want, but not as long as you want–or a roomful of 9-year-old eyes starts to glaze over.  You don’t want that, believe me.

I learned economy from my exposure to the great pianist Marty Allen, who rarely stretched beyond four choruses.  In fact, when the AJW was recording its first CD, Marty stopped his Blue Monk solo after one chorus!  I glanced at him in surprise, he seemed to realize he had just played a 20-second solo, and jumped back in for a few more choruses.  But given his natural inclination, one chorus was enough.

I’m not even going into how often this ‘overblowing’ idea is abused at jam sessions, other than to observe that I don’t make it to many jam sessions anymore.  As for the bassists and drummers who work these gigs–well, you guys must had had some messed-up karma to atone for in a previous life.

Anyway, we went to a friends house for dinner a few years ago (back to cooking now) and, while he’s a lovely person, he had yet to grasp the ‘less is more’ idea.  Each of the four dishes he prepared had its own sauce, plethora of ingredients, and back story.  There were four kinds of salt on the table.  Enough already!

So, whether you’re cooking or performing, bear in mind: the less you do, the more you will be remembered.